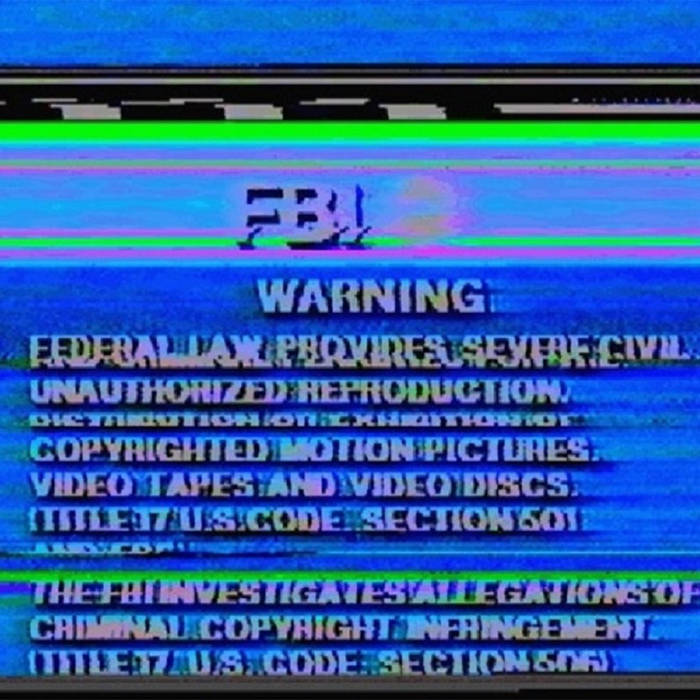 Dreamcast🌀 This album just paints a picture in your head with the track names and the songs in general, I still don't know if I should be creeped out by this album or put in a peaceful state and that makes me love these tracks even more Favorite track: ☕ Coffee Break ☕.

space24meyer It makes me feel like I just went back in time watching tv with my grandparents Favorite track: Variable Intake.

cb344 Look at that tape! I needed it on my shelf. Worth the listen and a couple more. No frills vaporwave as it once was. Favorite track: ☕ Coffee Break ☕.

bruhcity_ It may be short, but it's still pretty damn good. Favorite track: Skylit Avenue.

sidthekid5777 A fantastic and definite underrated classic that defines the mallsoft genre and never ceases to soothe and enthrall Favorite track: Skylit Avenue.

CardiacShotgun A fairly standard album when it was first released, it was swiftly overlooked by the general audience interested in the changing direction of vaporwave. Re-released now however, and it provides a valuable look back at the genre's aesthetic and cultural roots. So in a sense, this album has become itself become vaporwave in a post-vaporwave era. What a treat Favorite track: \ \ Visual \ \ / / Entropy / /.